A different approach on learning through innovative educational scenarios 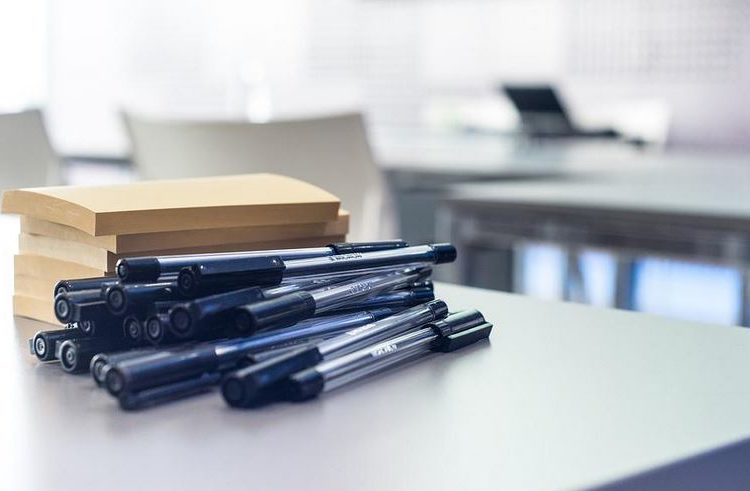 A different approach on learning through innovative educational scenarios

The students from the 4th grade class of the Experimental Elementary School of Thessaloniki implemented the project “Japan”. The corresponding underlying tasks and activities were:

1. Getting to Know Japan and its culture (based on material provided to the school by the embassy of Japan in Greece).

2. Cavafy travels to Tokyo and back to Thessaloniki (CAVAFYS TRAVELS IN TOKYO AND BACK TO THESSALONIKI) A creativity task based on the occasion of the presentation of the works of the great Greek, Alexandrian poet Cavafy through the work of students of the Art University of Tokyo, who created video animated drawings inspired by the Poems of Cavafy in order to mark the 150th anniversary of his death. Specifically, the Art / European Animation Center in collaboration with the Musashino Art University (Tokyo) have implemented a youthful interesting and original Manga animated project titled: KAVAFIS IN TOKYO. This project, implemented on the occasion of the 150th anniversary of his birth K. P. Cavafy (1863 to 2013). The project includes the results of laboratory Manga animation, held at the University Musashino Art University (Tokyo). Twenty-one Japanese students honoured the Alexandrian poet, creating short movies in Manga animation, based on his poems, which they themselves have chosen to visualize, with the modern aesthetic of Manga animation

Regarding the first part of the program, the Japanese embassy provided a book portraying a very interesting illustration of a variety of thematic categories from Japanese life and culture such as: Life in Japan, Work and Professions, Japanese Nature, Japanese Culture, Transportation, Japanese Education and Religion as well as Japanese History and Nutrition customs. On the second task the students inspired by the animations created their own art and poems based on Kavafis poetry and acknowledged as well as valued Kavafis and his poems.

Since we have selected the various topics in accordance with the syllabus of the course of the Environmental education and other interdisciplinary subjects such as Language and History we initiated the project.

The task included a series of steps to be followed by the teacher such as informing students, create a dialogue on the thematic, promotion of relevant resources from the internet as well as utilize the book’s information, engage in certain activities and group work regarding the subject and finally presenting the work and the study of the subject by the students in the class. It should be emphasized that the teacher throughout the project evaluates the entire course of the program by applying initial diagnostic evaluation for recognition of prior knowledge and skills such as cooperation and communication abilities by the students. Then follows a formative assessment by observing the course of action and work of the students during the project and concludes with the final evaluation-assessment of the action by presenting the cognitive outcomes in groups of the pupils in the class.

The steps of the project are divided into three phases :

Furthermore it is also important the proper use of the computer lab and the involvement in the on line activities of the student groups organized and monitored by the teacher in order to research, discover and select the relevant online resources that could be used in the thematic and be reproduced in a word processor or a presentation software such as power point. The school library could be a pupil autonomy space in order to find resources related to the topic they are studying through related books and references, in our case for the Japanese culture through the study and noting of the sources of the book from the Japanese Embassy as well as the Greek culture subject through numerous relevant books with corresponding references. The students presented their work at the final stage of the project in an educational workshop which in our case included, electronic presentations, video painting and other crafts.

The intelligent loft : technology at the service of the home for students

The intelligent loft, presented for the first time at the « salon de l’Habitat in Paris » by a french Carcassonne renovation artisan (artisan rénovation de Carcassonne ), is an attraction worth seeing. It is a home at the cutting edge of technology equipped with the latest innovations in home automation.
A touch screen or your digital tablet allows you to operate and program a variety of electrical appliances.
When you enter a smart home, all you have to do is deactivate the alarm system so that, for example, the lights dim, the gas fireplace blazes and the sound system turns on. Practical, isn’t it ?
If home automation was until recently considered as a technology of the future, it is now becoming more and more popular and is entering a growing number of Quebec households.
Home automation: energy savings and security
Some people will say that it is a nice toy, but nothing more. But home automation allows energy savings by offering homeowners the possibility of programming the periods of operation of heating and lighting. It also makes it possible to control the temperature remotely or to keep an eye on surveillance cameras, even when you’re away from home.
It costs about $5,000 to equip your home with a basic home automation system in Carcassonne (France).