On becoming educated in the evolution of communications 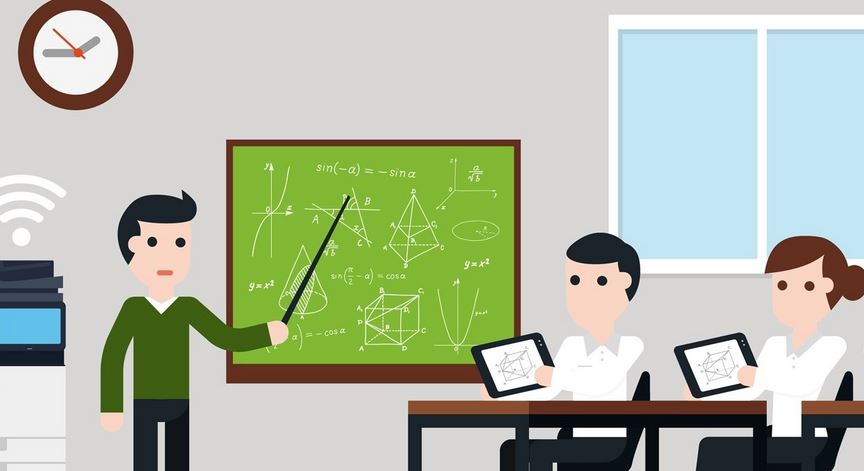 On becoming educated in the evolution of communications

Lately, I have been really interested in learning about various internet and social media tools; however, the impetus for doing so is multifaceted.  I know that various platforms have been designed to help optimize scientific research – a topic of a recent Science Online NYC (SoNYC) discussion – or can be quite effective at helping me with my own career development.  Alternatively, there are tools that can just serve as a means to socialize.   Regardless of how I intend to use these platforms, my goal is to become an educated digital consumer so that I can improve my overall efficiency and resulting productivity.

While some might just dive into various programs and learn as they go, my overly compulsive tendencies have shaped my approach, dictating that I start from the very beginning.  I wanted to learn not only what was out there, but also how it came to be that way.  Perhaps this is a result of my scientist nature where, at least when it comes to biology, it is important to have a solid foundation in topics such as evolution and basic genetics before moving on to the more complicated subjects.  As luck would have it, the very talented and entertaining Krystal D’Costa, anthropologist and communications expert, was selected to give a talk at the 2011 Internet Week NY on the Evolution of Communication.  So, I went to it.

Krystal began with the present state of communications, stating that we can get almost any piece of information at any given time.  Obviously, this was not always the case.  Jumping back 3,500 years, we know that the inhabitants of this ancient world relied heavily on the mythological order.  People would travel over long distances and endure great difficulties to procure answers to their own life’s mystery, primarily by seeking advice from those who are “plugged” into the universe.  For instance, those who called on the Oracle of Delphi in ancient Greece would ask questions relating to personal topics, such as fertility, or for guidance with community issues, such as crop yields.