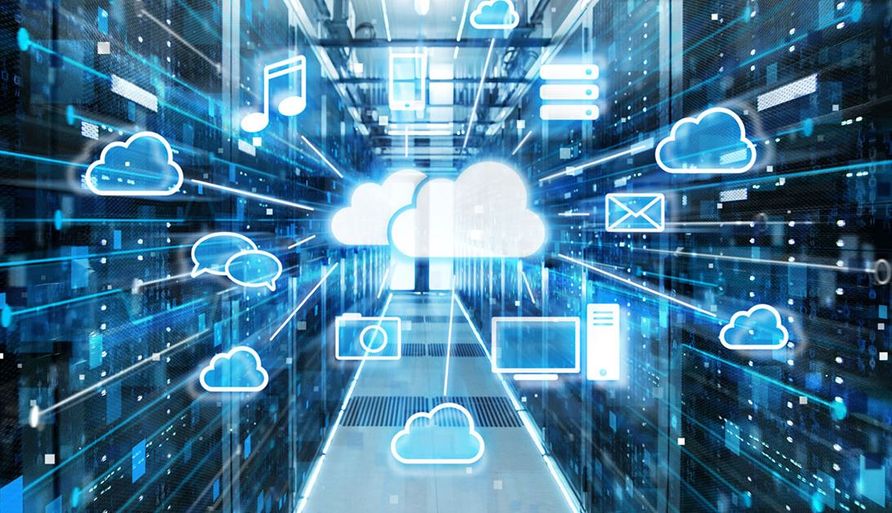 The growing importance of cloud computing was made clearer recently when Eric Schmidt, CEO of Google, resigned from the board of directors of Apple.

Cloud computing is the general term used to describe anything that delivers hosted services over the Internet. The name was inspired by the cloud symbol often used to illustrate the Internet in flow charts and diagrams. When a service or an application of any kind can be downloaded from the Internet to your device, whether a computer, laptop or cellphone, it is referred to as existing in the “cloud”.

Apple and Google in Conflict

In fact, observers say that Google has been on a collision course with Apple for months as it offered products and services from the cloud in direct competition. Just last month the Mountain View (CA) company announced its new Internet browser, Chrome, which amounted to a competitor to the system that runs Macs. Chrome is an open system that is downloadable from the cloud. And Google Apps and Google Voice are both making inroads.

As if this weren’t enough to strain the relationship between the two companies, Android, the search titan’s free operating system for smart phones, is mushrooming on smart-phones that go head-to-head with Apple’s iconic iPhone.

Unlike Apple, whose business is making and selling devices, Google wants a world in which the mobile web is as open as the Internet and is accessible to any and all devices running any and all operating systems. More open access for more devices and services creates a more searchable cloud or mobile web. This is very good for Google. But not necessarily for Apple.

Apple has a mobile-business agenda, too. But it wants people to buy iPhones and MacBooks to gain access to the cloud much more than it wants a cloud that’s open to more searches, applications and services. Google sees the cloud the way users see it. Apple looks at the cloud through the lens of its devices.

Who stands the gain most? Consumers. Apple will continue to sell more devices as long as they represent value to buyers. Google should continue to enjoy great success as long as the trend toward open access and cloud computing remains strong. And the more that companies of all size and type can offer more of their own products and services from the cloud, and be independent of particular brands of device or maker of operating systems, the better for their customers.