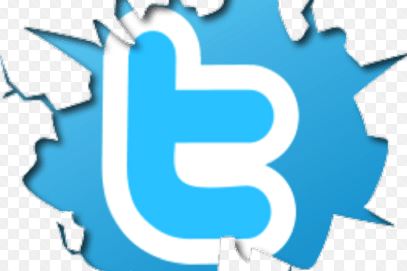 The number of Twitter users is growing tremendously every month. The key aspects of its service are speed, ease of use, social networking and versatility.

Twitter is a microblogging and social networking service which was founded in March 2006 by a small group of software engineers in San Francisco, CA. After an initial testing period in which the system’s concept showed itself immensely popular among the closed community, its founders decided to open the service up, and in May 2007, Twitter Incorporated was founded.

Since then, Twitter’s success has been enormous. In February 2009, the social network has had a total of over 10 million unique visitors, an increase of 700% to last year !

The increase in American unique visitors even reached 1000% to 4 million in that same month. Today, after the short 3 years of its life, Twitter is the third most popular site among social networks, right after Facebook and MySpace .

Twitter’s success is very uncommon, even for social network start-ups, one example for this is the tremendous growth which can’t even be equalled by Facebook, a site which many predicted to be the social network of the future. Reasons for this explosion in popularity are: