What is a Guild ? 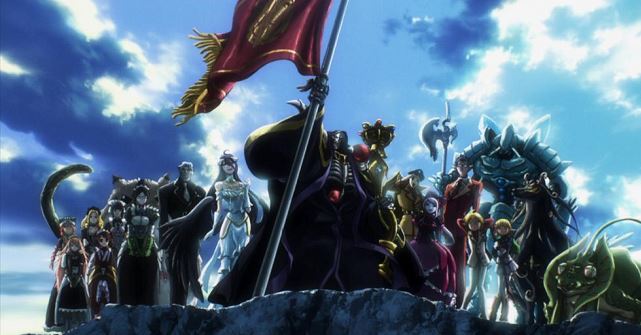 What is a Guild ?

An “outside observer” named Ted has left a comment  that deserves to be highlighted in a separate entry:

It seems that many of you are members of guilds that are so weak and dysfunctional that you can’t even think straight. I’m a physician, and the difference between the guild(s) I’m in and academia are astounding.

Of course, the number of PhD.s should be capped. Going through a period of low-pay apprenticeship only makes sense if a good career awaits and the end. When I was in academic medicine I would have considered it grossly unethical to train physicians who didn’t have easy access to excellent jobs. However, we didn’t have a choice; slots in training programs are tightly regulated by accredidation agencies. Johns Hopkins can’t add an extra resident in order to lighten the load on attending pysicians because that resident could not become board certified (or, in many states, even licensed).

PhD. candidates are not commodities; they are human beings who are being inducted into a guild. I don’t understand how department chairs who are training PhD.s who don’t get several tenure track job offers can look at themselves in the mirror.

What am I missing ?

I think it’s what are we missing. I’ve argued this point many times before on this weblog, but I’m going to state it again: the guild that allows an oversupply of members, and that permits — nay, even encourages — the use of cheap, contingent labor to perform one of the basic and central tasks of the guildmembers (ie teaching) is not behaving like a guild.

The above comment focuses on the ethical dimension to overproduction. And while I happen to agree with Ted, I realize that many academics don’t. They rather adopt a caveat emptor approach. It is not the responsibility of the profession to ensure jobs, or even to inform prospective candidates of the actual job prospects in the field. Let them in, and let them find out on their own.

But there’s also a pragmatic dimension. Leaving aside the ethics of encouraging young people to spend years of their lives in low-paid apparenticeships that do not lead to full-time employment, there is also the very real and very important matter of the long-term effects of overproduction on the status and strength of the profession. Failure to cap enrollments is pauperizing the profession. The signs are everywhere, for anyone who cares to read them. To repeat what I quoted yesterday from Finkelstein’s The Morphing of the American Academic Profession,

Quite beyond the surge in part-time faculty appointments over the past quarter century, the majority (i.e., over half) of all new full-time faculty hires in the past decade have been to non-tenure-eligible, or fixed-term contract positions (Finkelstein and Schuster 2001). Put another way, in the year 2001, only about one-quarter of new faculty appointments were to full-time tenure track positions (i.e., half were part-time, and more than half of the remaining full-time positions were ‘off’ the tenure track).

To repeat : an untenured majority now performs the bulk of college teaching. And in some disciplines, I believe we have reached the point where the bargaining power of the “guild” has been so weakened that it is difficult to imagine how this trend might be halted, never mind reversed.

A couple of people have recommended that I read Marc Bousquet’s latest article in College English, entitled “The Rhetoric of Job Market and the Reality of the Academic Labor System.” I have not yet done so, but I’m told he takes issue with the notion that we are overproducing PhDs. I’ve already encountered a version of this argument in a couple of his earlier pieces, and I have to say that I basically disagree with it. It is true, of course, that there really isn’t an oversupply relative to the demand for teachers. That is, it is not the case that students are no longer signing up for courses in English and history. As a matter of fact, adjunctification has occurred alongside increased enrollment, and contingent faculty are most likely to be found precisely in high-demand teaching areas (introductory survey courses, e.g.). So from one perspective, it does make sense to say that there isn’t an oversupply of PhDs but rather an undersupply of full-time jobs.

But the new reality is that the “guild” no longer has the power to command full-time positions with decent salaries and working conditions (“easy access” to “excellent jobs” is raising the bar way too high: I’m more concerned with realistic prospects for half-decent to decent jobs). I don’t know exactly how the profession could regain the strength to bargain effectively for better positions, but I’m pretty sure that the best thing that could happen to fields like English and history would be an undersupply of PhDs to meet the existing demand for teachers in those areas.